This shop has been compensated by Collective Bias, Inc. and its advertiser. All opinions are mine alone. #CollectiveBias #ItsADaisy

There comes a time in every boy’s life when he’s ready for his first BB gun. My husband and I have been talking for a while on this subject and we’ve decided that the time has come for our son. We feel that he displays the maturity and respect to be able to handle operating a BB gun and he has shown an interest for quite some time. A BB gun has to be one of the coolest gifts for kids and we knew how excited our boy would be to receive one this year. Well, hubby just couldn’t wait, so Christmas came a bit early for this gift. Down to our local Academy sporting goods store we went to pick out his very first BB gun. I don’t know who was more excited, my husband or my son.

We decided on the Daisy Red Ryder BB Gun. It’s a classic and is without a doubt the most well known BB gun. Did you know that Daisy educates roughly one million of America’s youth a year through their Ten Lesson Shooting Curriculum about BB gun use and safety? As a family that takes any kind of firearm safety very seriously, this is a program I can stand behind. You can find out more information about the history of Daisy and their educational curriculum by following them on Facebook and Twitter.

Firearm safety isn’t complete without safety goggles, so we grabbed a pair of those along with some BB ammunition and a couple boxes of Shatter Blast targets.

Practice shooting is an activity that we enjoy in our family, so we decided to create a DIY BB gun target for my son to practice his shooting with.

Then we nailed the boards together to make a sort of mini soccer goal frame. We painted the frame white so it wouldn’t blend in so much with the natural foliage where we would be setting it up later.

Holes were drilled in the top so that we could thread some thin nylon rope down and hang soup cans on them. I spray painted the cans white and numbered them using a stencil and orange spray paint.

We notched a groove in the top board so that the Shatter Blast discs could be wedged in them. These are super fun because they blast apart when they are hit.

The only thing left to do was to set everything up and try it out! Everyone donned their protective glasses and my husband went over the safety rules with our son. Then we let him have a try at it. I’m proud to say that he is a natural! After a few tries he was hitting the cans and blasting the orange discs like it was nothing.

We asked my son if this was a cool Christmas present and he nodded and grinned with an excited approval. Cue the Mom and Dad high fives. 🙂

Want to knock your kids socks off this holiday season? How about a $100 Academy gift card to purchase your own Daisy BB Gun?!  Just enter the Rafflecopter below.

*Giveaway open to USA only.
Giveaway will run through next Monday, December 8th at 12:00 PM EST.
Gift card may not arrive in time for Christmas. 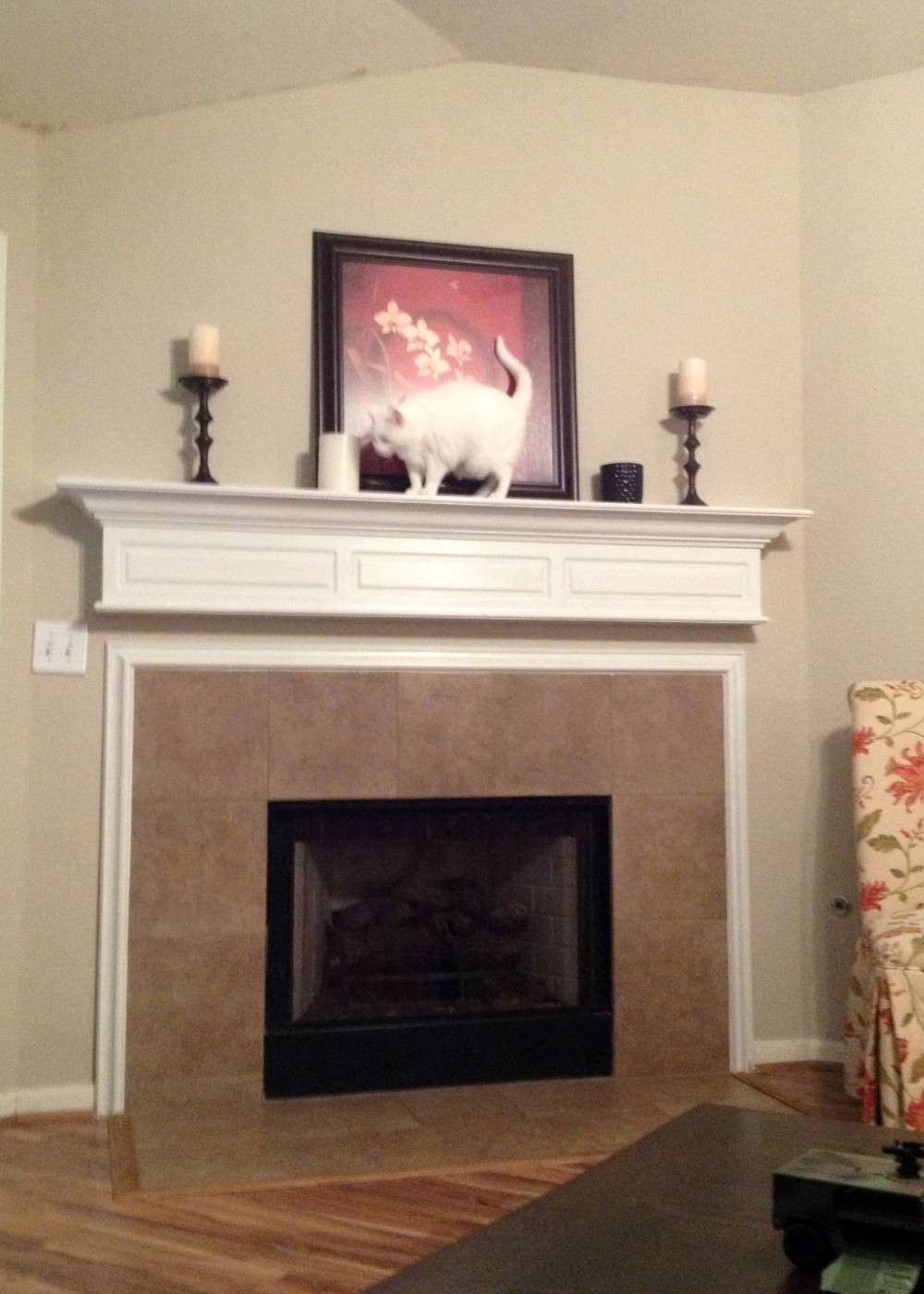 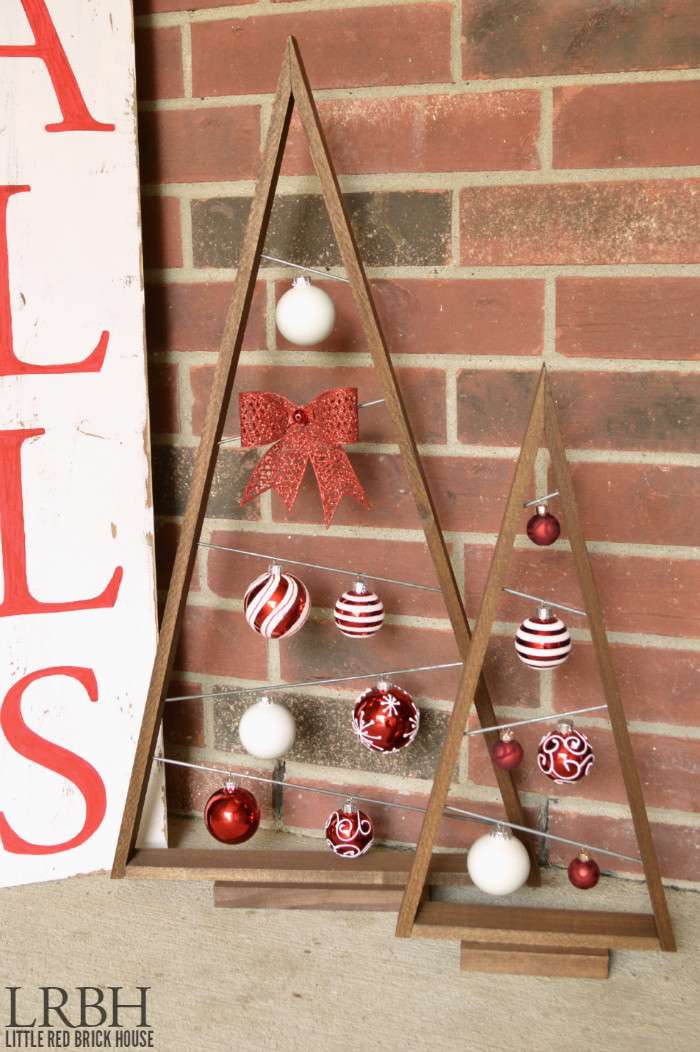 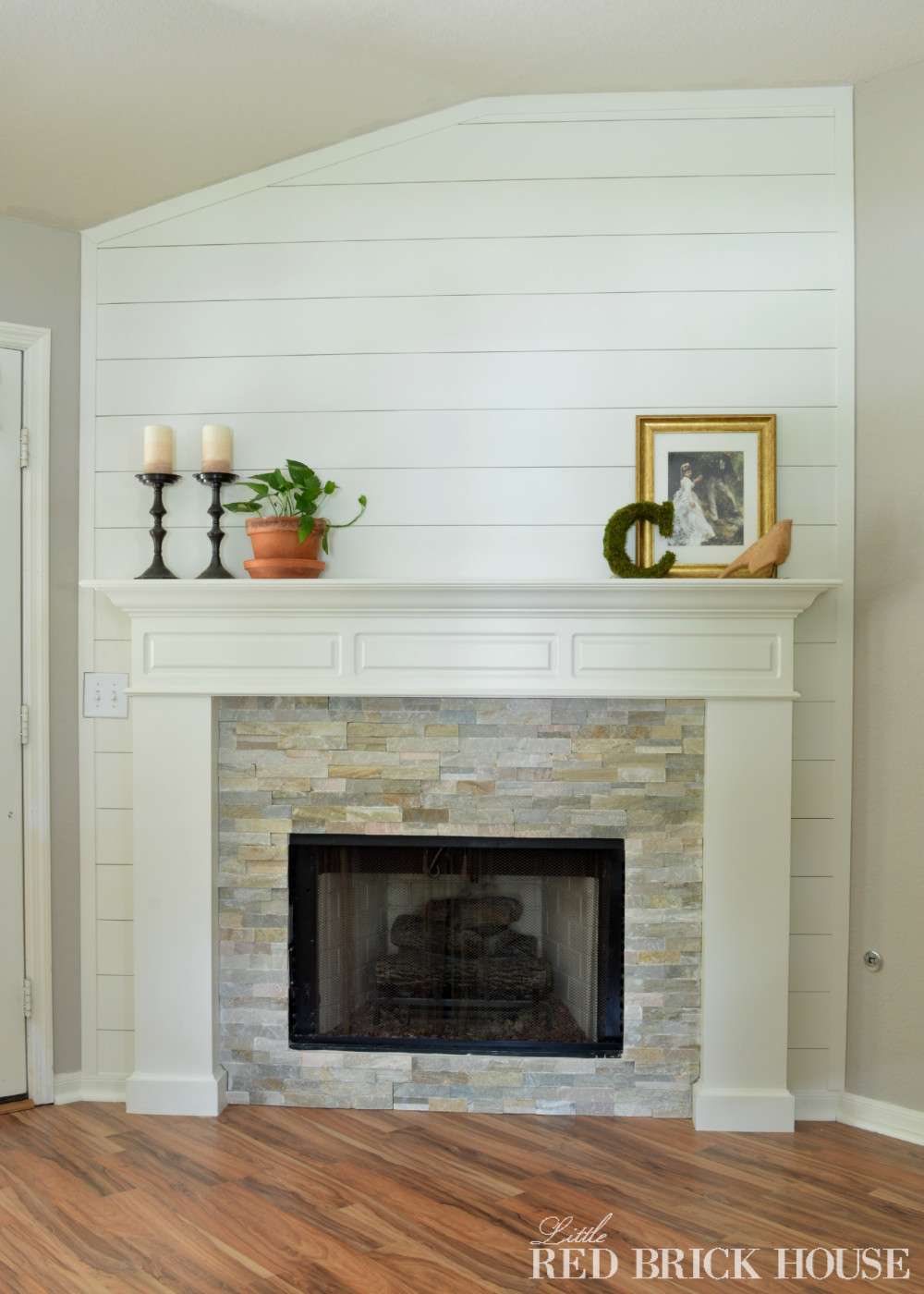 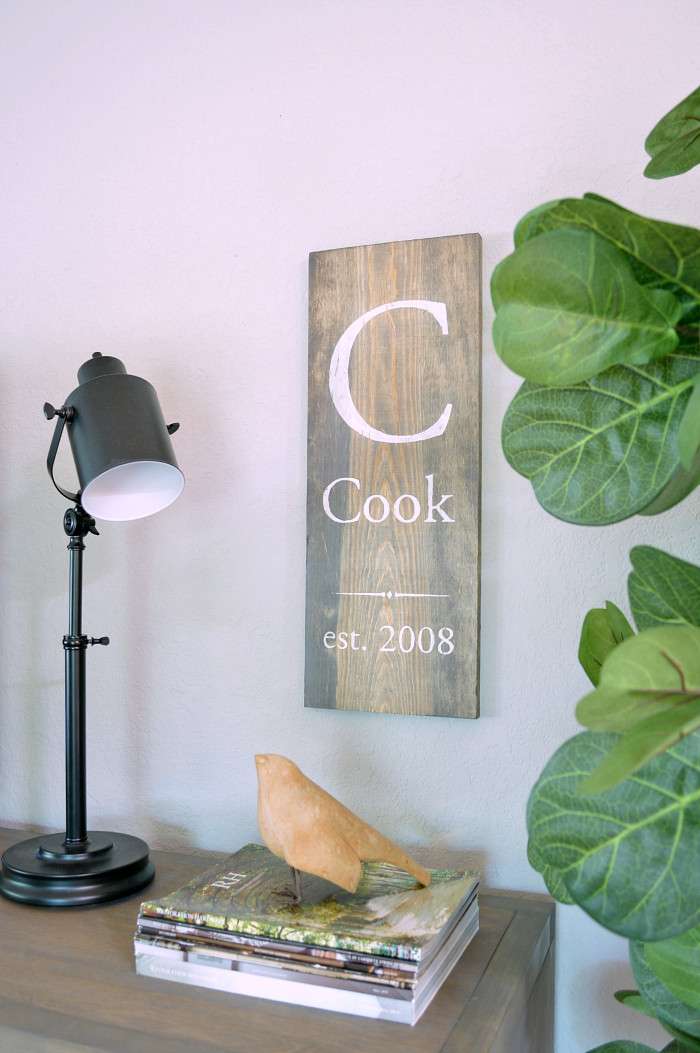 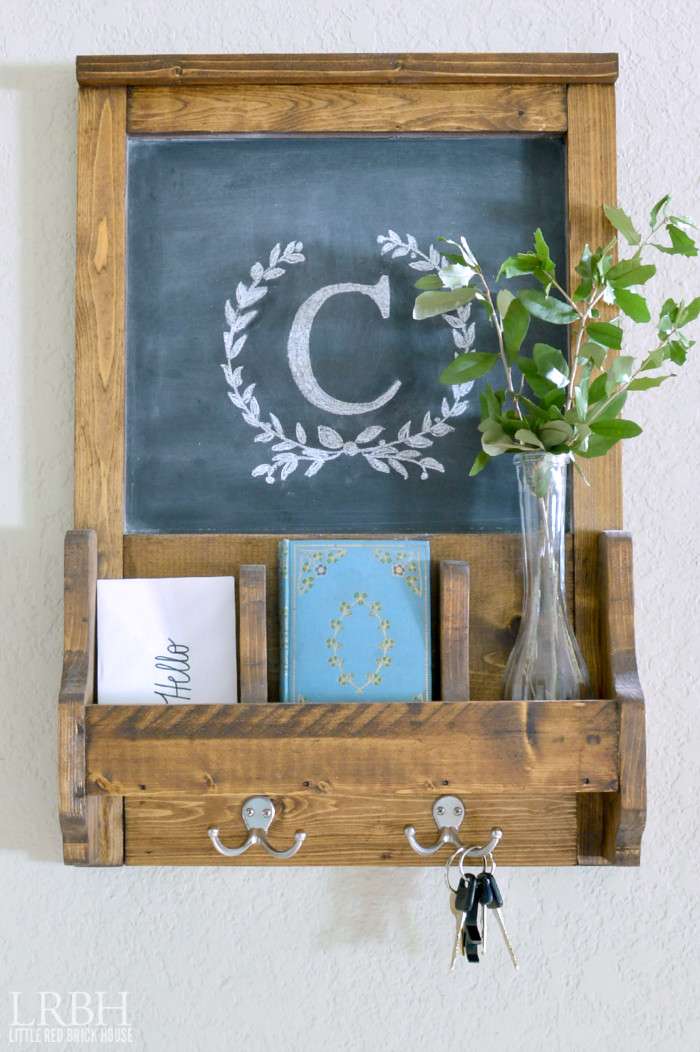 Creativity has been a huge part of my life since I was a little girl, and now that I have a home of my own, that love of creating has spilled over into decorating. My hope is to inspire others to dig deep to find their style and creativity so they can turn their home into a place all their own.

No products in the cart.